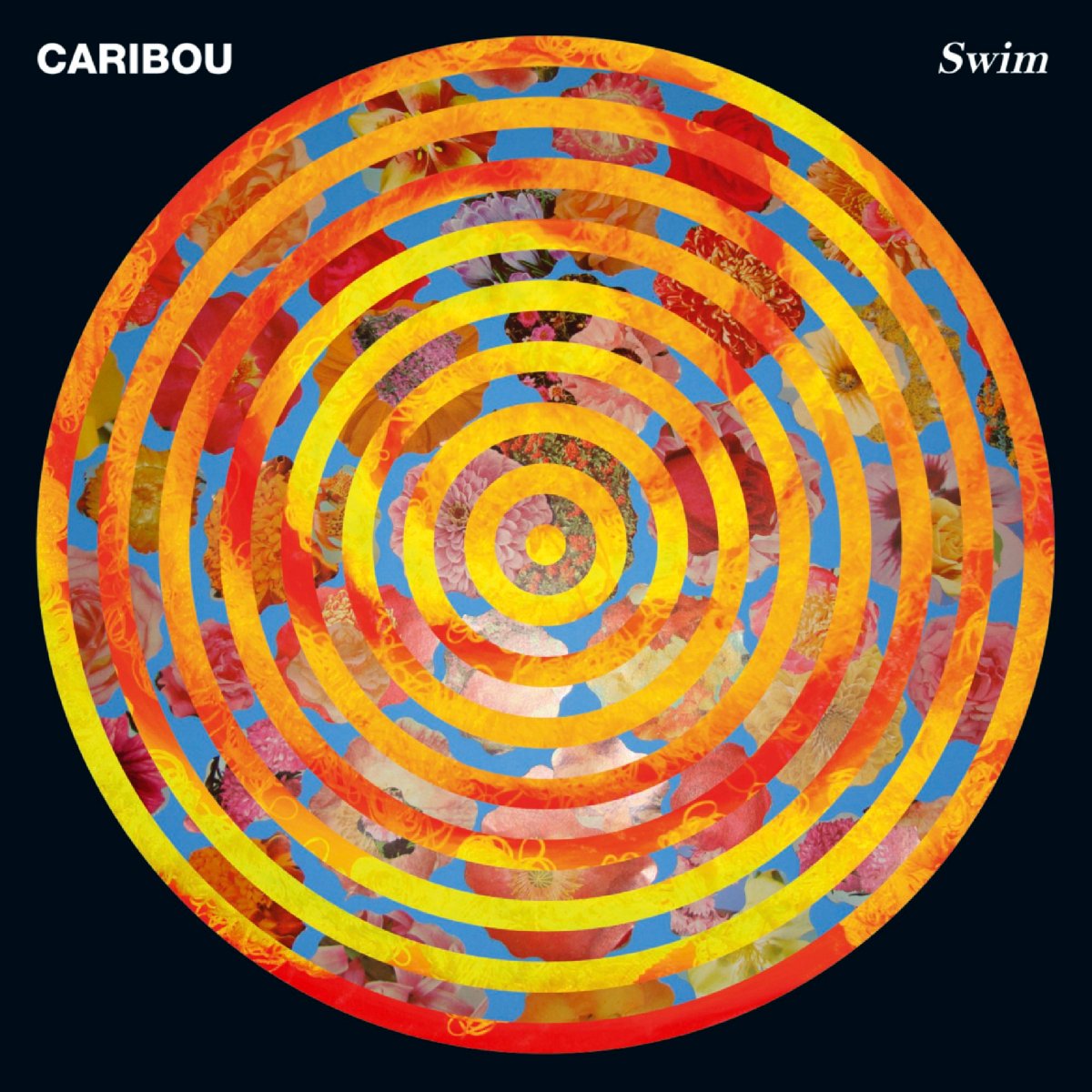 This eclectic little number comes from an era twas rife with alternative electronic acts like Caribou. Released in 2010, a few years before, acts like MGMT and Empire of the Sun were transforming alternative rock and electronic music while channeling sounds of the 80s rock scene.

“Odessa” was featured in FIFA ’11, the worldwide hit soccer video game from EA Sports, well known for its varied soundtracks. Take some time and drift away to these entrancing sounds.