ATHRS reflects on his IMF 2018 experience.

“I love performing in Atlanta, this is my second year at Imagine. Glen and Maddie throw one of the best festivals out here and it’s always so amazing to be a part of it,” said Torres.

Rock and EDM have been in an intertwined relationship ever since Skrillex burst onto the DJ circuit after leaving his post-hardcore band “From First to Last.” Steve Aoki was a signer and guitarist in the scream band “This Machine Kills,” EDM powerhouse, Zedd, was once a member of death core band “Dioramic,” and bass legend, Bassnectar, also was once in a metal band. Some acts leave the “rock sound” almost entirely, trading guitars for synthesizers and hard bass, at times only referencing their roots in mashups or remixes.

ATHRS has managed to evolve into EDM while keeping his pop punk influences intact. This has allowed him to create original music that melds the two genres in a genuine way. His opening show on the final day of Imagine was a nice warm-up for concertgoers who weren’t still recovering in their tents or asleep at home from the night before. Torres played for an intimate show for a crowd at the Six Feathers stage, splitting the set between his laptop and DJ Controller, and grabbing his guitar to leave behind the booth and rock out on stage and right in front of his audience.

ATHRS grew up on pop punk music and says he is influenced by bands like All Time Low, Greenday, and blink-182. He also has a penchant for DJs like Kayzo and Borgore, and says Adventure Club is one of his biggest influences. ATHRS got to experience Adventure Club at Imagine this year. The pioneers of vocal dubstep put on an epic show full of lights, lasers, and their signature sound, famous for attracting many fest-goers into the electronic scene in the first place.

“I was super hyped to see Adventure Club. They killed it. It was an ABSOLUTELY epic show,” said Torres.

ATHRS thinks the diversity of sound within EDM music has attracted more and more people to American EDM music and events. He uses his platform to produce a unique combo he calls “pop-punk electronic” with vocals characteristic of punk rock, interwoven with synths, energetic beats and high energy drops. His songs vary from highly rock influenced to more house influences like his single, “Shed Your Skin.”During his performance of “Under My Skin,” a cut from his upcoming EP, Torres croons about not letting the world get to him before a crescendo of heavy, melodic guitar riffs, with a dance beat picking up to join the melange of sound

During his performance of “Under My Skin,” a cut from his upcoming EP, Torres croons about not letting the world get to him before a crescendo of heavy, melodic guitar riffs, with a dance beat picking up to join the melange of sound.

ATHRS’ latest EP “Pop Punk is Dead” will be releasing soon and a music video for his single, “Rollercoaster” was recently released on Youtube. Fans can find more of ATHRS’ music on Soundcloud, athrs.com, and Spotify. 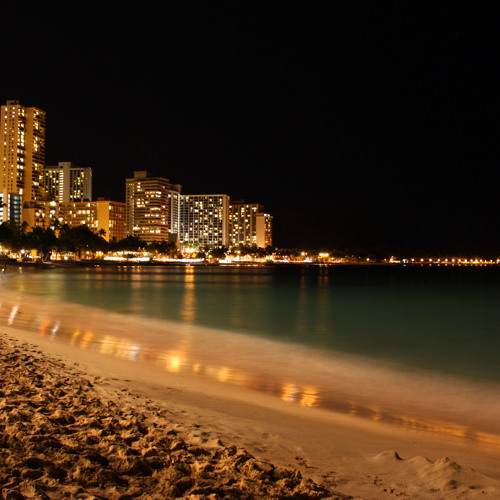 A aesthetic blend of house, EDM tracks from upbeat to down-tempo, spanning several artists in a continuous DJ mix by LUMINUS. I made this mix earlier last night. DL is available on Soundcloud.

Enjoy! Let me know what you guys think! Thanks!

Slick might have to get this. Gotta support my locals!
#ATL #STANDUP