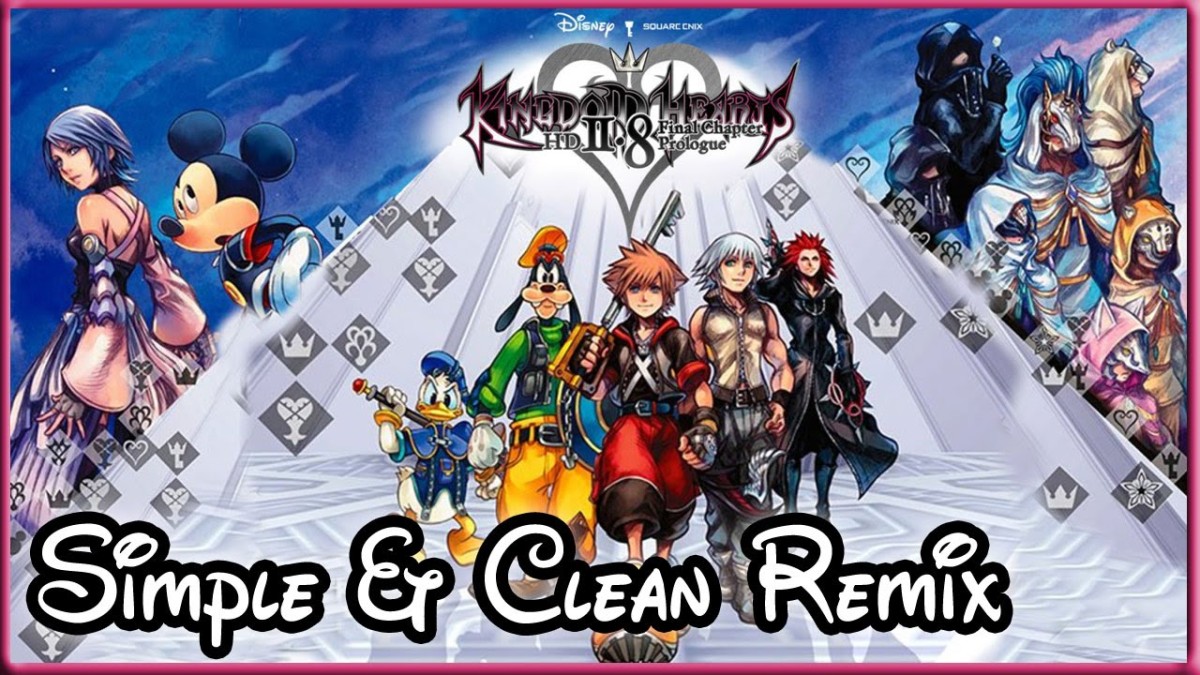 When you walk away, you don’t hear me say
Please, oh baby – don’t go!
Simple and clean is the way that you’re making me feel,
tonight, it’s hard to let it go

We’re almost through our first month of 2017 so congrats to everyone for that! In other news, fans of role-playing games, Disney, Square Enix and Utada Hikaru are rejoicing around the world at the release of Kingdom Hearts HD 2.8 Final Prologue for Playstation 4. Released January 24, 2017 (my birthday week!) the game has been a long time coming for many fans after several side spin-off games were released in the past few years and little updates for Kingdom Hearts 3 have surfaced.

Nevertheless the game will likely prove to be extremely popular and wildly successful like most of the offerings in the award-winning franchise that pits Square Enix characters (including popular heroes, and villains, from Final Fantasy) with Disney characters and often in Disney “worlds.”

Since the beginning of the series, Japanese-American singer, Utada Hikaru, has been seen as a sort of frontrunner for the series as the titular games in the series (KH1 & 2) both featured some breath-taking opening movies featuring music from Hikaru. For 2.8, the iconic “Simple & Clean” from the original Kingdom Hearts gets the remix treatment turning from a dance-techno pop song to a more electro-pop/dance offering.

The “Ray of Hope” remix is quite interesting, though short, and 2.8’s opening movie makes it feel all the more epic. You can check out the video and the song itself above. Here’s hoping to a remix of Kingdom Hearts 2‘s “Passion” showing up somewhere eventually as well.