Check out our selections today: a high energy post-dubstep track from Flux & Matthew Koma remixed by Virtual Riot. As well as some “Nujabes/J-Dilla” style mellow beats and flows from two of ‘Art in Melodies’ producers. 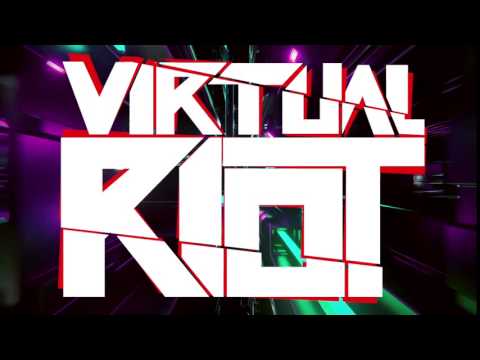 Length, it’s a pity
watching your pretty smile, so warm
And I am already half-way
out the door…

Check out this massively dope remix of Flux Pavilion and Matthew Koma’s “Emotional” remixed by Virtual Riot. The result is a high-energy, yet atmospherical vocal dubstep track with bass wobbles and Koma’s sped up vocals. A combination sure to get you emotional (Sorry, had to). You can download the track for free from its Soundcloud page and check out more from the artists and remixer.

Matthew Koma
–One of EDM’s most popular male vocalists, Matthew Koma has been featured with many artists in the electronic scene. He is most popularly known for his vocals in Zedd’s “Spectrum” and his work with Far East Movement on “Ain’t Coming Down”.

Virtual Riot
–German DJ and producer Virtual Riot is a popular rising DJ who had released several albums, EPs and remixes by the time he was 20 (in 2015), his songs have reached the top of Beatport’s EDM charts, he has over 200,000 subscribers on Youtube and over 120,000 followers on Soundcloud. This young producer is definitely one to look out for as with the momentum he is going, he is surely set to become a staple artist at EDM music fests and dance-rave tours growing increasingly popular in the US and Europe.

Next up is a very interesting instrumental track coming from beat producer KA-YU, “Flowers” is a calming joyride through hip-hop, latin flavored tropical beats and sounds. The result is a very chill track great for meditating or getting work done or to simply drift off into for some moments.

Producer J-Mac’s most recent track “Morning Sunshine” continues the chilled out vibe over smooth beats and vocals from our first post. Perfect for relaxing with a book in the sunlight, a picnic at a local park, or as the soundtrack to a posh art gallery, “Morning Sunshine” is calming, uplifting, jazzy and just downright sophisticated.

Dutch producers Ka-Yu & J-Mac’s sounds’ are very reminiscent of Nujabes, D’jango (some have said in comments), a little Dilla, or really any other insanely good beat producers. Take some time to mellow out to this beat and check out more from KA-YU and J-Mac below. Both artists hail from the Art in Melodies Collective group of DJs and producers.