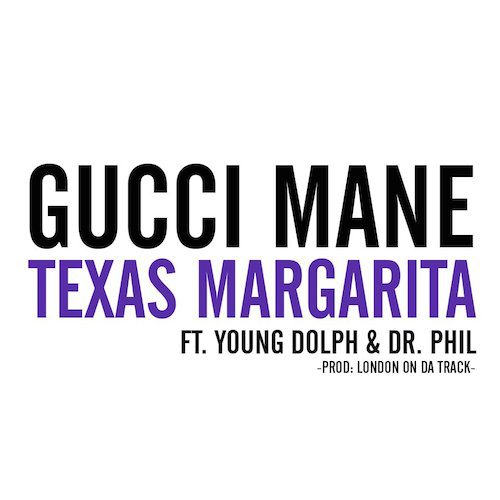 The chorus could have been a bit more inventive (guess what the lyrics to it are!), but regardless this track will definitely be “boomin'” and “bunkin'” for most folks especially when/if it gets airplay. Gucci’s last official mixtape was the “Trap Back 2” and his last studio album was “The State Vs. Radric Davis 2: The Caged Bird Sings.” In between those releases he has released several unofficial mixtapes which can be found at sites like Datpiff and LiveMixtapes.